When Earl Sutherton, a well-known gunfighter, rides into town, kills a woman and then goes to the marshal’s office and turns himself in, the marshal is determined to see him hang. But first, he wants to know why Sutherton did what he did. Sutherton, however, refuses to talk until he is allowed to tell his entire story to the town judge.

Hundreds of miles away, another story unfolds, as Nate Tennet, a young rancher, fights a crew of hardcases, run by a woman who is determined to take his land—and his life—for her own sinister purposes.

Nearby, a young man fights to take back his own land from the brutal gunman who has stolen it.

Are the three stories connected? Only Sutherton knows the answer. 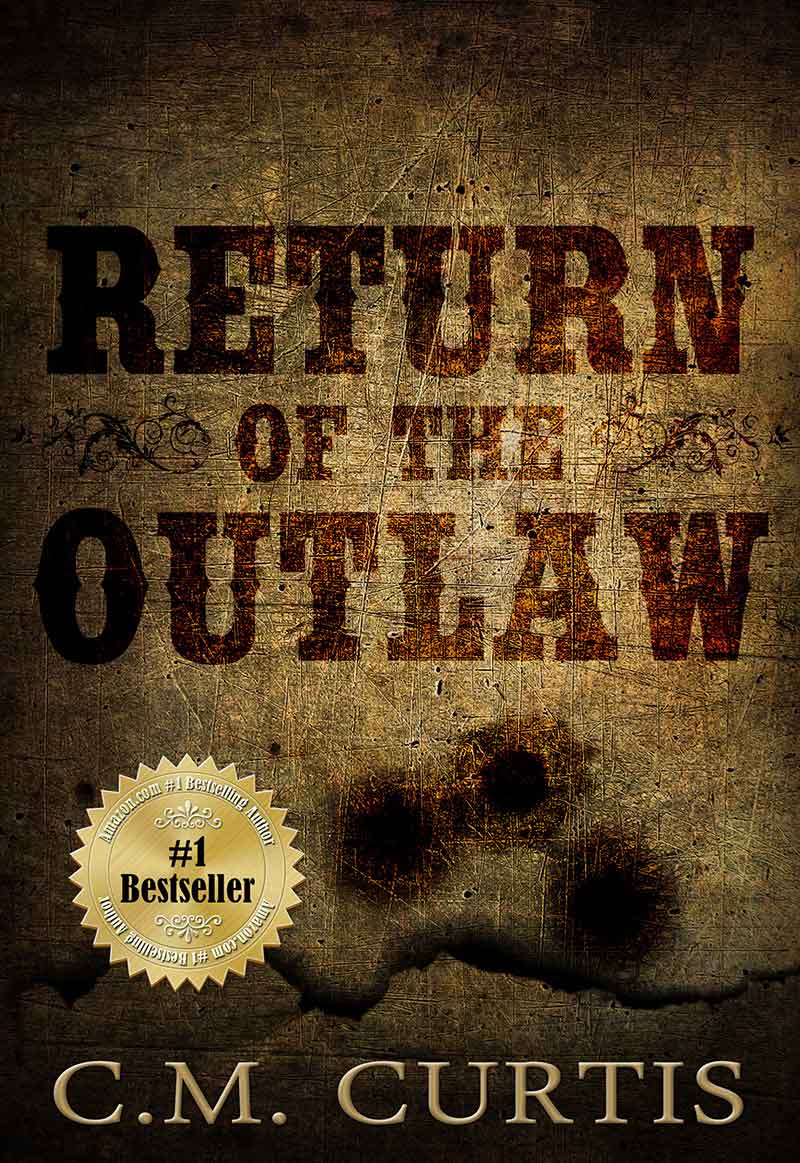 They killed his friends, stole his ranch, and took from him the woman he loves. They branded him an outlaw, accusing him of the very crimes they committed. But they’re about to learn that taking everything away from him has turned this Civil War veteran into the most dangerous kind of man there is: The kind that has nothing left to lose. Jeff Havens has a fast gun and a long memory–and he’s back. 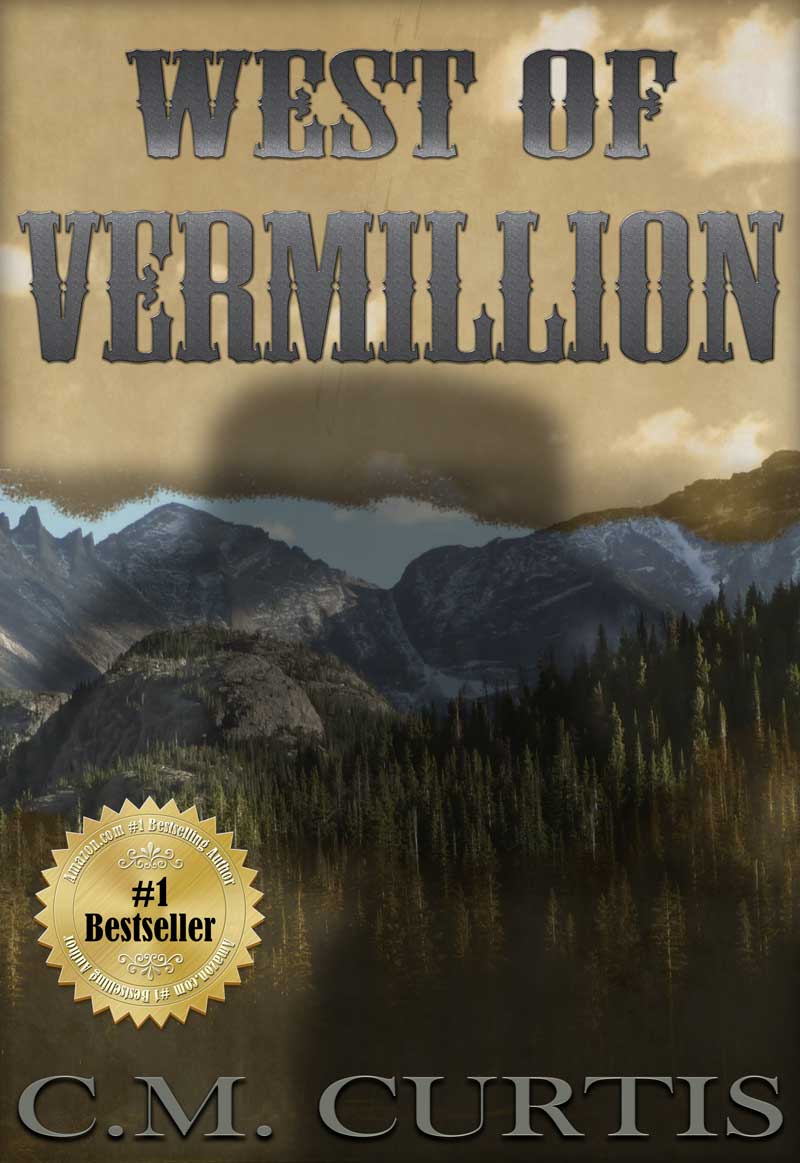 A boom town; new and raw and wild. A place where contracts are solemnized with a handshake and disputes are settled with a gun. There is gold here and some men mine for it, while others steal it from those who toil. But when the outlaw’s war of plunder and killing takes the lives of some of Tom Satterfield’s friends, he declares his own private war on the entire outlaw breed, and shows them what one fearless man can do when he is pushed too far. 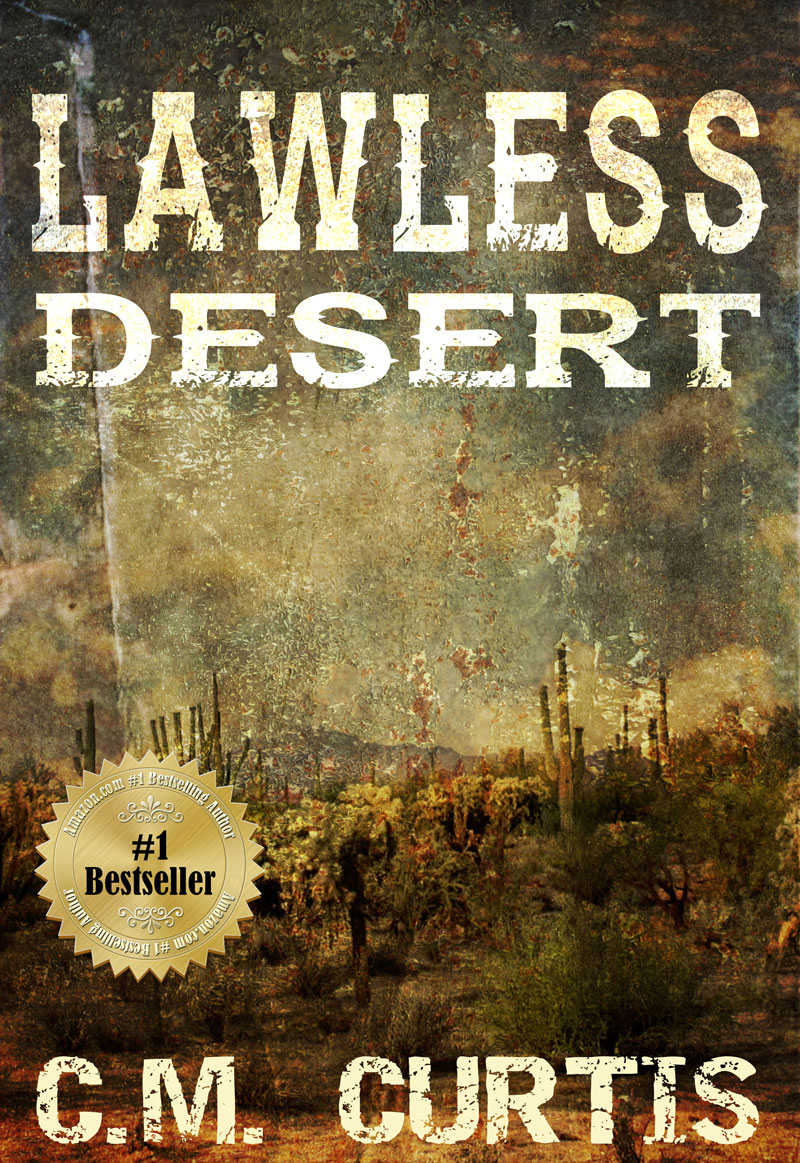 A man to be reckoned with. Martin Chambliss is not a man to be underestimated. A band of renegade Apaches make that mistake when they attack Chambliss and his fellow travelers. And when Chambliss goes on the hunt for two outlaws who have kidnapped the woman he loves, they learn that he is willing to follow them deep into Mexico, or into Hell itself, to save her, and he’s not afraid to spill blood if he has to. 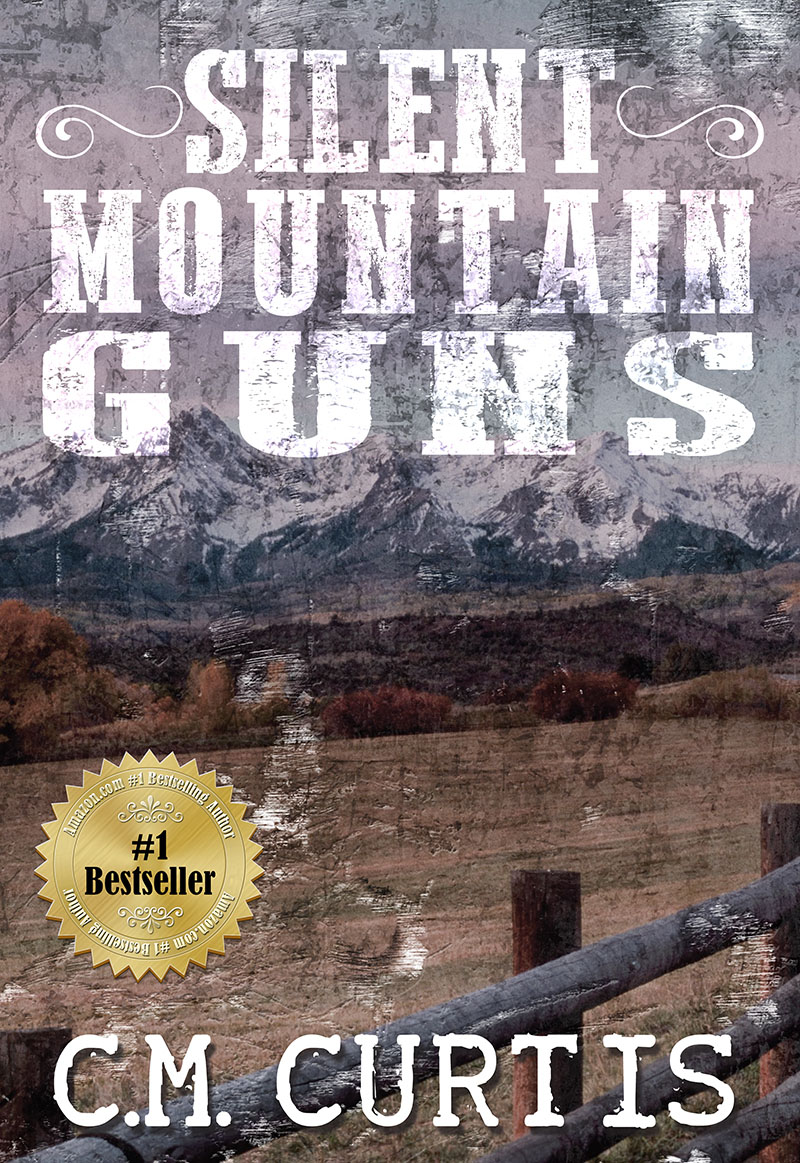 Branded a gunfighter because he killed a known gunman in a fair fight, Colin McGrath tries to find a new life. But, when he ends up in a place where a range war is raging, he learns that it’s not easy to shed a reputation, especially when everyone wants him on their side—and the ones who don’t get him want him dead.

One of the most hostile and deadly places on earth. The Arizona desert is a vast inferno, infested with murderous bandits from both sides of the border, rustlers, robbers and outlaws of every kind. But when the Apaches escape the reservation and go on a bloody, killing rampage, the army calls on one of their former officers to come back as a scout. They ask Dave Macklin to help them track down the renegades and subdue them. Macklin reluctantly agrees, but he soon finds out it’s a decision he may not live to regret.
Buy Now on Amazon

Canyon Diablo Arizona was the wildest town the west ever saw. Wilder than Dodge City, Abilene, or even Tombstone, Canyon Diablo had no law because it tolerated no law. And to Grant Jerome, a wanted man, this seemed like a good thing. But Jerome soon learned that unless he was quick with his wits and even quicker with his gun, the outlaws who ran the town would never let him leave that hellish place alive. 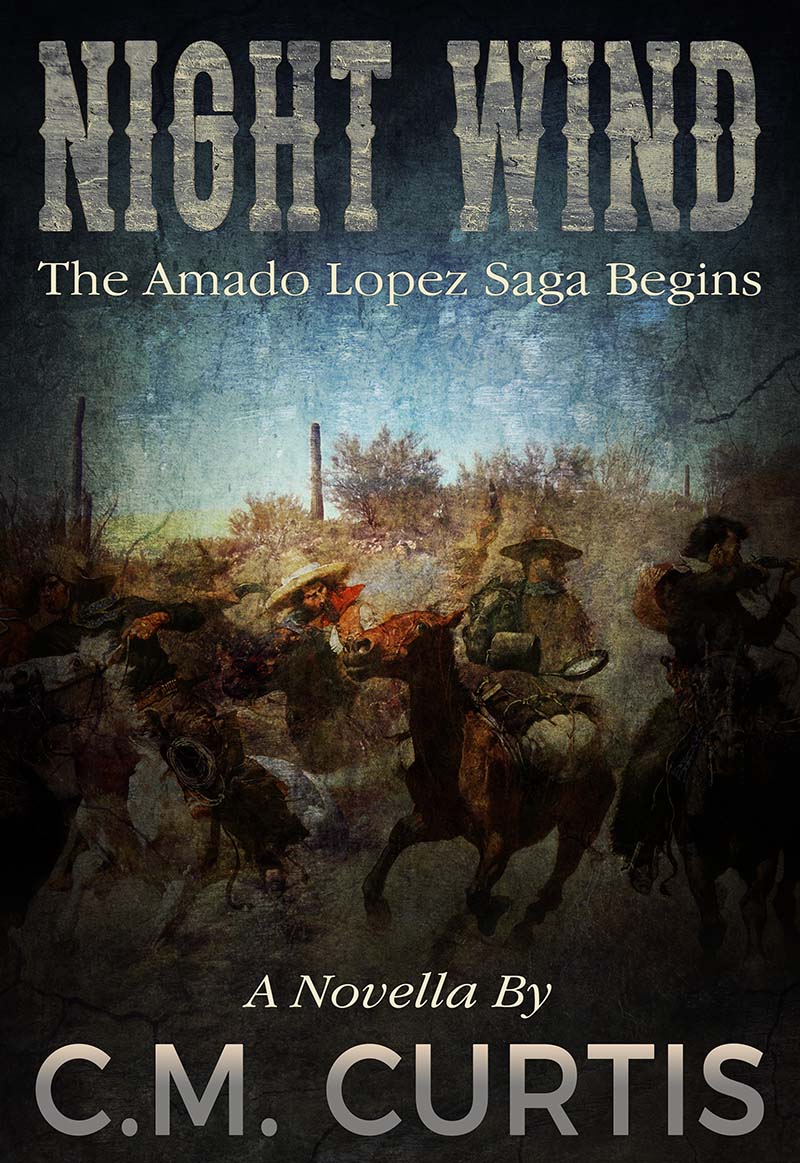 The outlaws who raided the little Sonoran town and killed nearly everyone in it, had no fear of retribution. They were fifteen strong and they were all killers. They feared no man.

Among those killed in the massacre were the wife and sons of a young man named Amado Lopez.

Lopez was no ordinary man. He had been taught the skills of hunting and war by his Yaqui grandfather and his father, who was a career soldier and cavalry officer. Lopez would soon teach the brutal outlaws who had killed his family, the real meaning of fear.

Night Wind is the first in a novella series that follows a young Amado Lopez, who was first introduced in the best selling novel Return of the Outlaw.

"A man never knows what's around the next bend in the trail, much less what awaits him at the end of a journey." -Return of the Outlaw